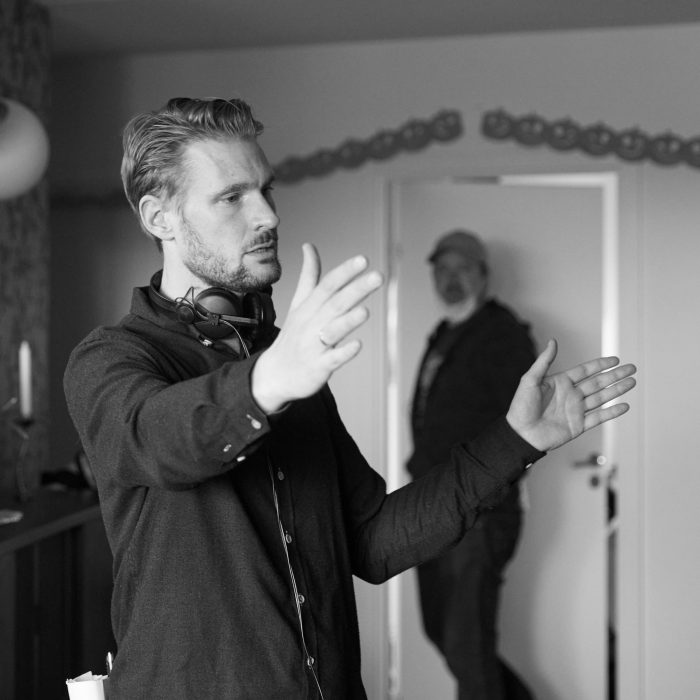 D anish-Canadian filmmaker Philip Th. Pedersen was born in Aalborg, Denmark, to a Danish father and Canadian mother, and has a Masters in Film Science from the University of Copenhagen.

Furthermore he has directed a variety of commercials for Chai London, Fastspeed, 7-Eleven, Business Denmark, BIG shopping, OneMobile and BUPL, and a variety of music videos for Danish and international artists.